Deprecated: Function Elementor\Widgets_Manager::register_widget_type is deprecated since version 3.5.0! Use register instead. in /var/www/vhosts/brownslarder.com/httpdocs/wp-includes/functions.php on line 5383 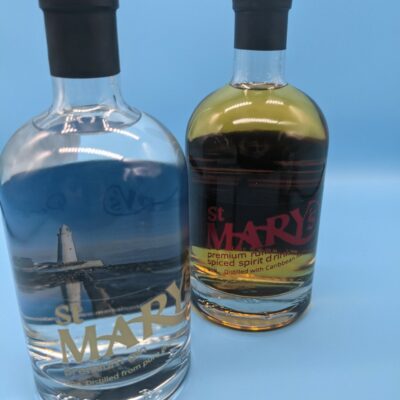 Clarence Spirits Limited is owned by the husband and wife team Martin and Julie Summers and was created back in October 2018 based on the idea of why not?

As we lived in and both felt passionately about the beautiful seaside town of Whitley Bay in the North East of England we thought the name had to be Whitley Bay based and there’s nothing more famous than the lighthouse and island St Mary’s. The next task was to make the appearance of the bottle as beautiful as St Mary’s Lighthouse and that’s where the idea of the picture of the lighthouse appearing inside each bottle and it would change in accordance to the season the gin was batched in. With the help of a local photographer and friend we had the perfect image.

Due to the success of St Mary’s Gin and because we were constantly asked for a Vodka we then released St Mary’s Gins baby sister in June 2019 which proved just as popular and then we followed that with St Mary’s Rum in June 2020 (right in the middle of the COVID-19 pandemic but it proved a welcome addition to everyone on lock down at home). 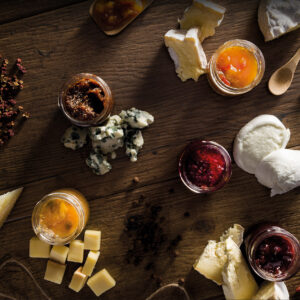 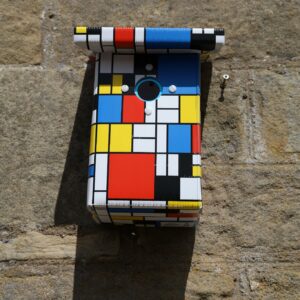 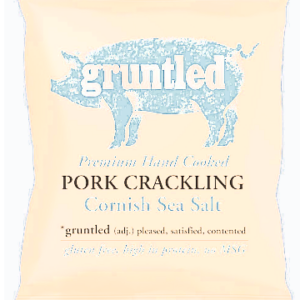